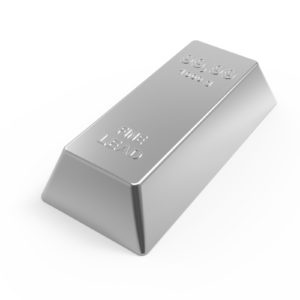 I was shocked to learn that most of the slow cookers I researched contained varying levels of lead!

You mean we removed it from paint, but we still allow it to leach into our food?

A TV station did an investigation using lead testing equipment and discovered lead in the slow cookers they tested.

Companies responded by saying that they were at levels below the FDA limits, but man, you’re cooking your food for hours in something that has lead in it, and there’s an allowable amount?

That’s not ok with me. So after a little research, we came across the 360 Cookware Slow Cooker.

We have the 360 Slow Cooker now, and love it. Food really does taste better in it. It’s amazing. You can read our 360 review here.